Current I am working at Caltech as a Postdoc on the Zwicky Transient Facility (ZTF) project. My personal research focusses on observations of different kinds of white dwarf binaries. For ZTF, I work on the classification of variable objects and I am the Galactic science working group co-lead for the ZTF collaboration.

I obtained my Master degree from Radboud University Nijmegen (NL). I also attended courses at the University of Amsterdam and Leuven University (BE). The subject of my Master Thesis is PTF1108ag, a new eclipsing white dwarf - red dwarf binary star.

I obtained a Bachelor degree in physics and astronomy from Radboud University Nijmegen (NL), I did a 3 month project. under supervision of Gijs Nelemans, analysing spectra of pulsating SdO star SDSS J160043.6+074802.9 ( Woudt et al. 2006).

My research involves two themes; the first are close white dwarf binary stars. In general, I am intrested in how close binary systems are formed, how their properties differ from isolated white dwarf, how mass-accretion in these systems manifests itself, and how these systems relate to astrophyscical transients, for example SNIa supernovae. There are many types of white dwarf binaries. Here are a few different types I have worked on:

The second major topic is focussed on exploiting optical surveys to systematically study poputlation of different objects. Some of my graduate work focussed on finding fast transients with PTF. Currently, I am working on the classification of variable stars with ZTF. 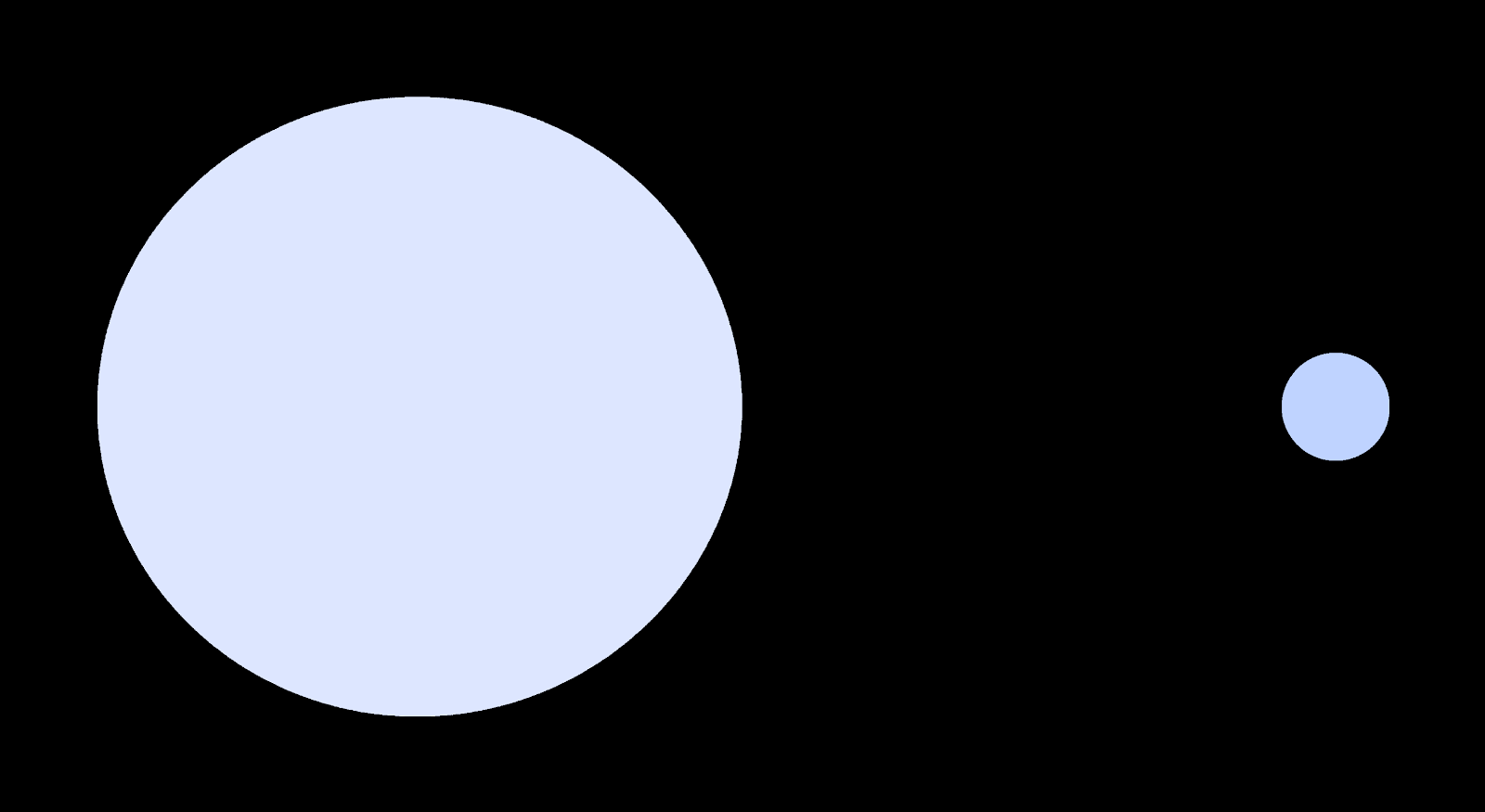 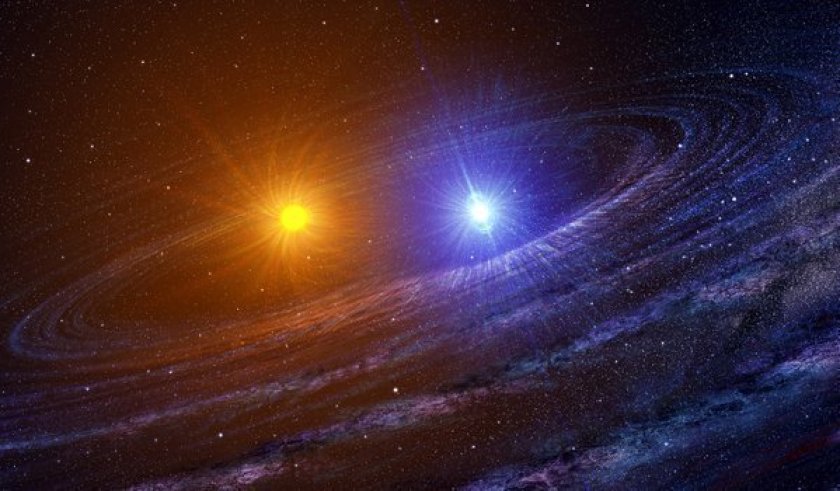 White dwarf - red dwarf binaries
are the most common type of post-common envelope binary. My research focusses on finding and characterizing eclipsing systems, see for example my MSc. thesis work. I am currently using ZTF to find more of these systems and found almost a 1000 of them. 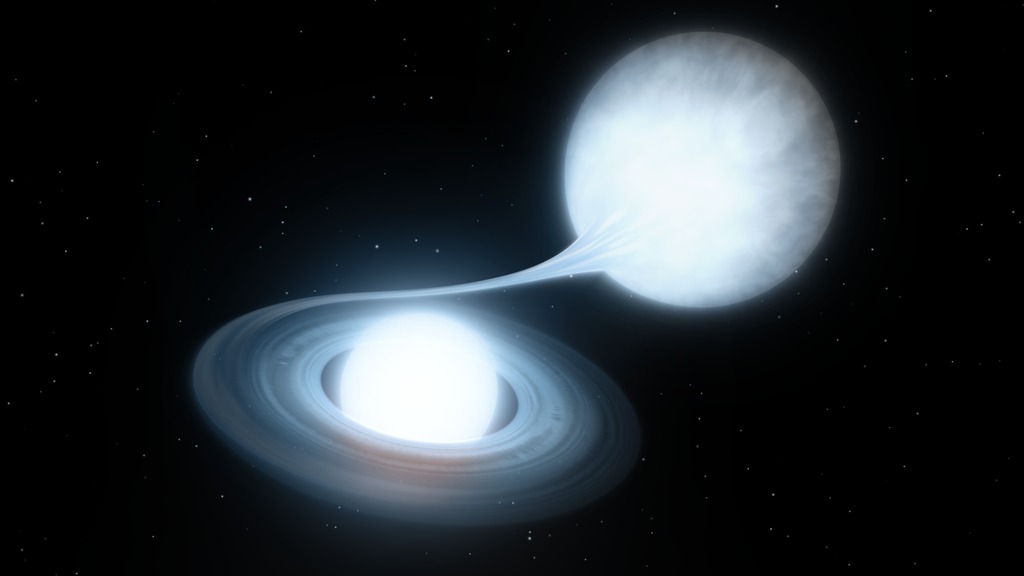 ZTF variable star classification
Periodic variability is one of the most important tools used to study stellar physics. In addition, objects in a close orbit (exoplanets or other stars) can periodically block some of the light of the star. To study different classes of stars and to identify unusual objects, variable stars need to be classified. Currently, I am working with a team at Caltech to build an analysis pipeline to categorise all ZTF variable stars. This requires a concise definition of the different types of variable stars, the use of traditional methods like period-finding algorithms, and also involves novel methods like machine learning classification. See this webpage for more information.

Sky2Night, a search for fast PTF transients
For my PhD research I worked on the Sky2Night project with the Palomar Transient Factory. The motivation for the Sky2Night project was twofold. The first is exploration: with automated survey telescopes, many new types of transients have been discovered. These new transients were typically visible for a few weeks. One goal of the Sky2Night projects was to determine if there are also unknown types of transients which are visible for only a few hours. The second motivation was the prospect of finding kilonovae, the optical transient caused by two merging neutron stars. Merging neutron stars emit gravitational waves, which can be detected by gravitational wave observatories (aLIGO & Virgo). However, when aLIGO & Virgo detect the gravitational waves emitted by a binary neutron star merger, they can only give a rough indication were this merger occurred in the sky. Therefore, if we want to find the kilonova, a large area needs to be searched to find it. Such a large area contains many other transients besides the kilonovae. The second goal of the Sky2Night project is to determine what these other transients are and how to recognise them.

AM CVn stars
AM CVn-type systems are ultra-compact, hydrogen-deficient accreting binaries with degenerate or semi- degenerate donors. The biggest open question regarding AM CVn binaries is the formation channel: the white dwarf channel, Helium star channel, or the evolved CV channel.

Eclipsing AM CVn stars
By searching ZTF data, I discovered 5 new eclipsing AM CVn systems, increasing the known sample to 8 total. With high cadence followup lightcurves, I've measured the donor mass and radius. This shows that the donors are typically twice as large compared to a zero-temperature donor at the same orbital period. Outbursting AM CVn stars
Similar to hydrogen-rich Cataclysmic variables, AM CVn systems with periods longer than 22 minutes show disk instability outbursts. Outbursts of AM CVn systems and hydrogen-rich CV appear very similar in the ZTF data. However, the counterparts are typically blue-er. We therefore obtained the Gaia and Pan-STARRS colours of all outbursting ZTF sources and show that most AM CVn systems are indeed blue. We obtained followup spectra of 35 blue, outbursting sources in ZTF and discovery 9 new AM CVn systems. 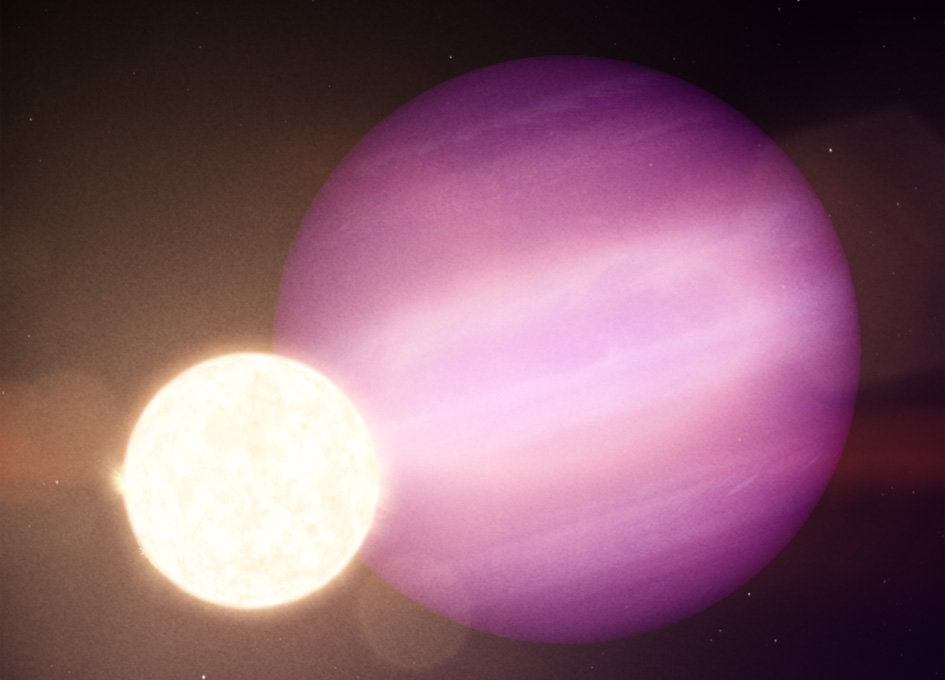 The Kepler and TESS satellites have found many substeller objects around main-sequence stars. It is uncertain what happens to these substellar companions as the main-sequence star becomes a red-giant and finally ends up as a white dwarf. We have been searching for dark, substellar companions around white dwarfs using ZTF by looking for white dwarf that periodically disappear as they are eclipsed by their larger, dark companion.

The video above shows high speed photometry of ZTFJ0038+2030; a white dwarf that is eclipsed every 10 hours by a substellar companion. Followup observations show that the companion is a very compact, old brown dwarf.

Teaching: As a PhD student, I was the student assistant (responsible for problem solving classes) for many physics and astronomy courses. In addition, I organised classes for the 'C' programming courses for a number of years while working on my PhD I've also supervised students who were doing a few month long science project. This includes two Bachelor students at Radboud University, and summer intern (SURF) students at Caltech.